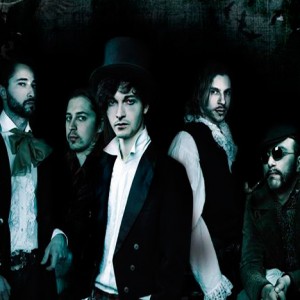 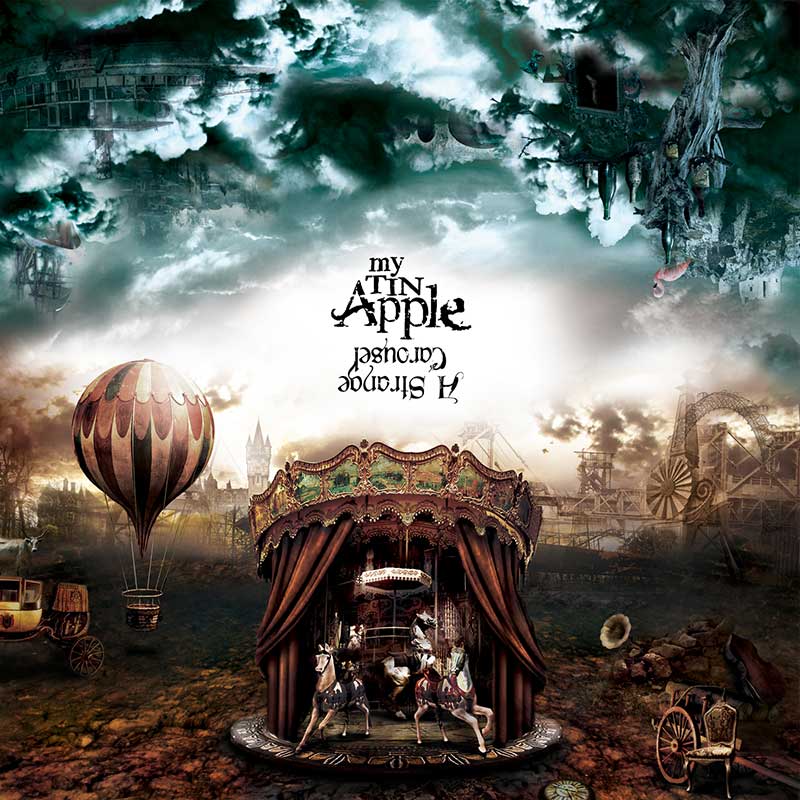 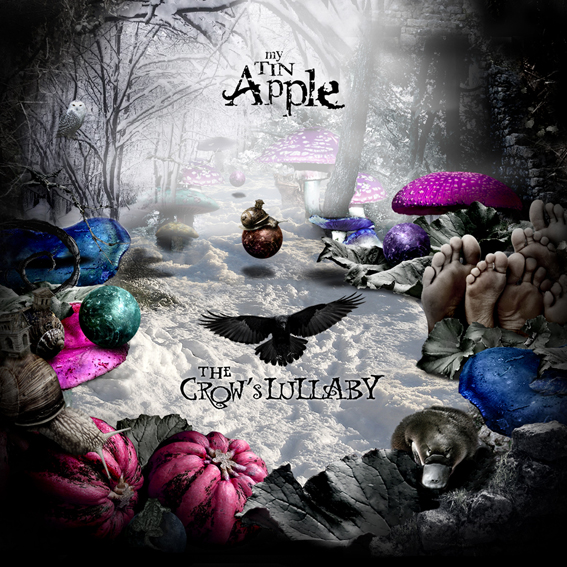 The core group was born in 1998, and starts to play covers such as Iron Maiden, Sex pistols, Gun’s and roses, Led zeppelin, Metallica and more…
Then it takes its shape, begins to write its own songs and performs live shows but it’s only in 2004 that the first record arrives, a trash death metal album.
The band, not called yet My Tin Apple , plays a lot of live shows, supporting bands like Exodus, Mortuary Drape, Handful of Hate, Braindamage, Biomechanical and in 2006 takes part to Metal Camp 06 in Slovenia.
In 2009, after some changes in the line up, another death metal album was recorded.
Starting from 2011, the band name is My Tin Apple, the line up in finally settled and a Tin Rock is played for the new album The crow’s lullaby